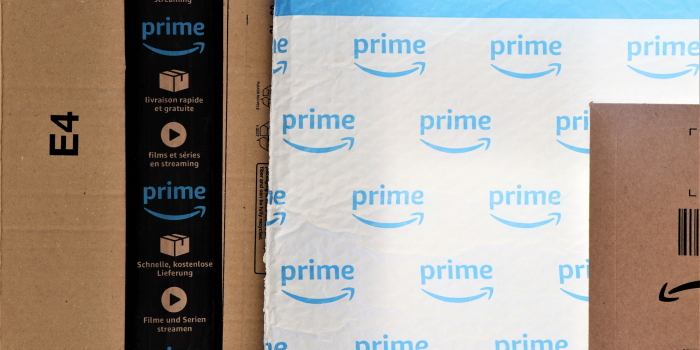 Amazon (Nasdaq: AMZN) is shutting down Amazon Care, the virtual and in-home care service that it first began rolling out to its own employees in 2019.

Once considered the brand that would either help along or significantly disrupt the home-based care space, Amazon Care had initially planned to roll its services out to 20 additional cities by the end of this year.

Though it was initially a service for employees, it was very clear that Amazon intended to bring its Care services to the general public. The brand was a part of the Moving Health Home coalition and also was reportedly turned down by CVS Health’s Aetna, who it had approached to carry its services.

The news was initially announced to employees in an internal meeting Wednesday.

“This decision wasn’t made lightly and only became clear after many months of careful consideration,” Amazon senior vice president of health Neil Lindsay wrote in an email to staff, according to a Washington Post report. “Although our enrolled members have loved many aspects of Amazon Care, it is not a complete enough offering for the large enterprise customers we have been targeting, and wasn’t going to work long-term.”

Though Amazon Care had not yet breached the general public, in addition to its employees, it was available through partnerships with a handful of companies, including Hilton, Silicon Labs and Precor.

A few months ago, this would have read like more of a health care failure on Amazon’s front. However, given its recent $3.9 billion acquisition of One Medical (Nasdaq: ONEM), this is clearly not synonymous with a waving white flag. If anything, the strategy has changed from “build” to “buy.”

With the One Medical acquisition alone, Amazon will now have far more capabilities in health care – and in the home – than it previously did with Amazon Care.

The company has additionally been rumored to be exploring the purchase of Signify Health (NYSE: SGFY), an at-home care enabler that also provides in-home assessments on behalf of its partners.

Call today to receive care for you or your loved one.

Open positions that we consistently recruit throughout Minnesota.